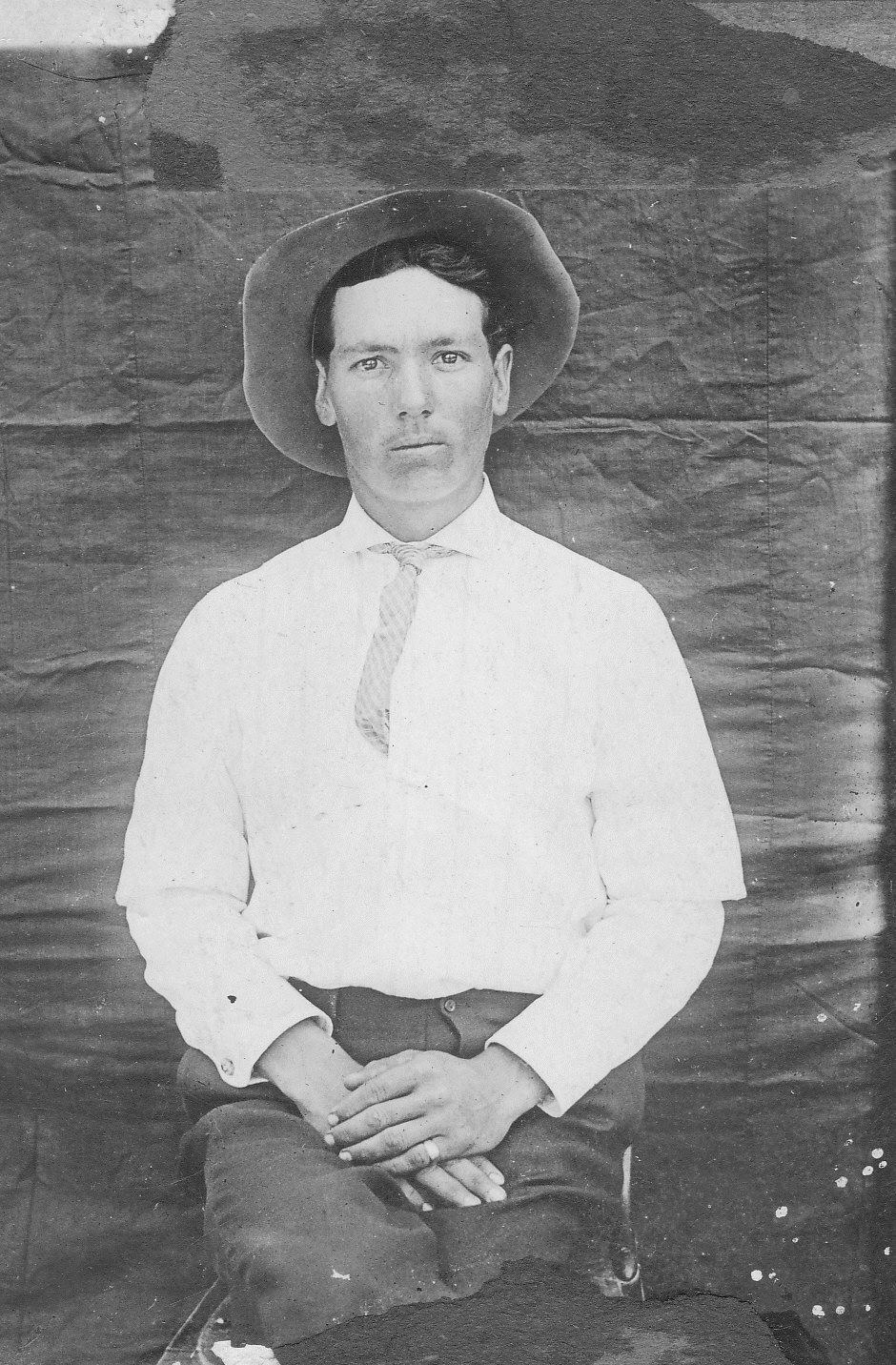 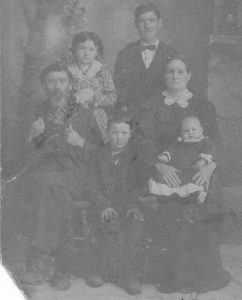 Jesse Sanders as a young boy and family. 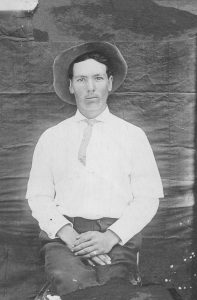 Here is my paternal Grandfather, Jesse Edward Franklin Sanders, born Oct 9 1891 and died Oct 23 1982. Here he is as a young man, about 1920. Next is him as a young boy with his father Arthur Sanders and mother Sara Catherine Williams Sanders.  He married my grandmother, Minnie Shawn, on August 16, 1912 in Dunklin, Mauldin County, Missouri.  Minnie Sanders was the mother of 7 children.  Her first daughter, my aunt Philena, was born in 1913.  Aunts Jessie and Nellie were born next, then Uncle Jim Sanders, my Step-Dad Edward Monroe Sanders, then was born Uncles Albert and Arthur (Lee) Sanders.  She had 7 children, three girls then four boys.  She had other children that didn’t survive infancy as well, in the 1920’s. 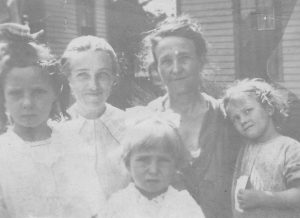 Minnie Shawn and her mother

Here is a photo of grandpa and grandma around the late 1940’s with their son Albert. 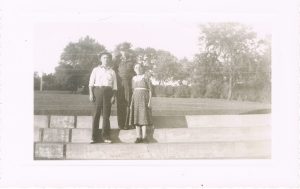