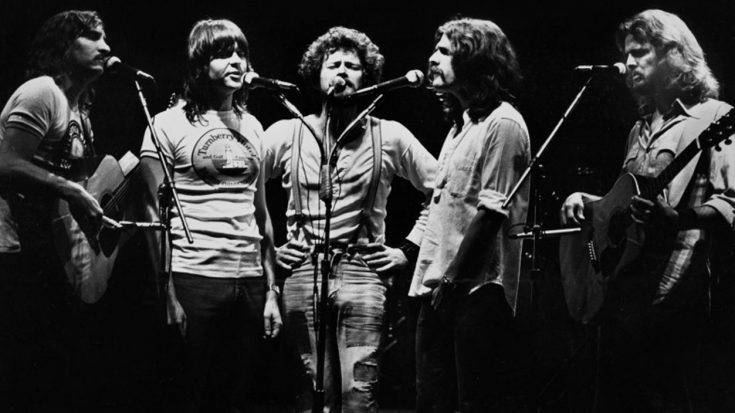 “Seven Bridges Road” is the title of a song written by Steve Young that he recorded in 1969 for his Rock Salt & Nails album. A popular song, covered by many artists, perhaps the best known cover version was recorded by the Eagles in 1980, a five part harmony arrangement by Iain Matthews of Young’s solo original, which, like the country cover version recorded by Ricochet, continues to receive significant airplay on classic rock and country music stations.